I can’t stress enough how much I love Givers.  Their fun and playful music is mirrored in their laid back and super nice personalities…more importantly, the camaraderie they have as a band is extremely strong and loving.  You can tell that they’ll last as a band, which is something I rarely say. 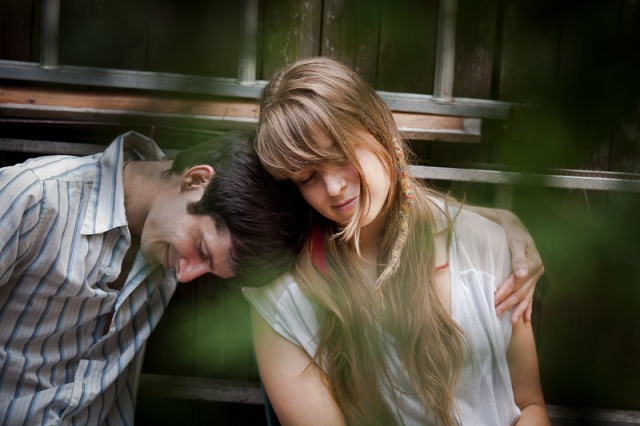 Drummer Kirby rolled up to my apartment around 11am to cook some masala waffles.  After about 30 minutes of chatting (ranging from New Orleans music to what it was like to be on Jimmy Fallon), we finally delved into the cooking.  However, let me preface this by saying that I spent the entire week tweaking the Indian spice blend I added to the waffle batter.  The recipe is as follows… 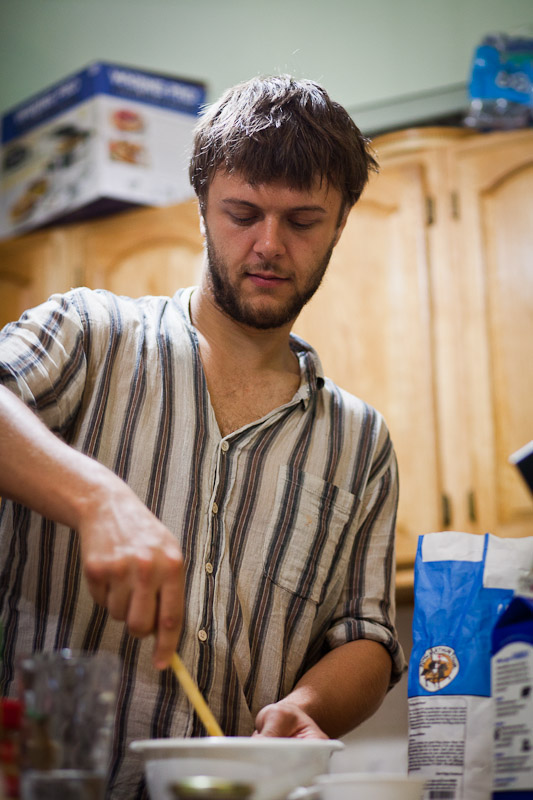 In regards to the spice blend try to test out and adjust quantities to meet your flavor preferences.  However, keep in the back of your head that cloves and cardamom are two of the stronger spices. 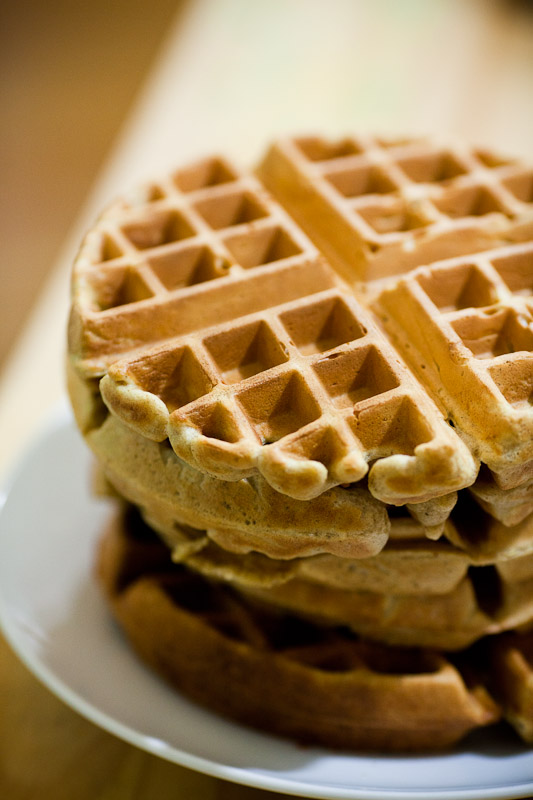 Shortly after we got done cooking, the rest of the band arrived.  Unfortunately, singer/percussionist Tif was having some throat problems, but I greeted her at the door with a Mexican Coke since I was told she is also a huge fan of the cane sugar beverage.  Shortly after, she picked up my roommate’s guitar to relax before her backyard set.

…and then they raged

As per usual the nyctaper crew was in the house, so you download their 3-song set for free here, but please please, do me a favor and check out their debut album In Light.  If you like it, buy it.

And many many many thanks to my friends who came out to the show.  It was truly a wonderful afternoon.

Video coming soon and more sessions in the works throughout the summer.

All pictures by Dominick Mastrangelo.